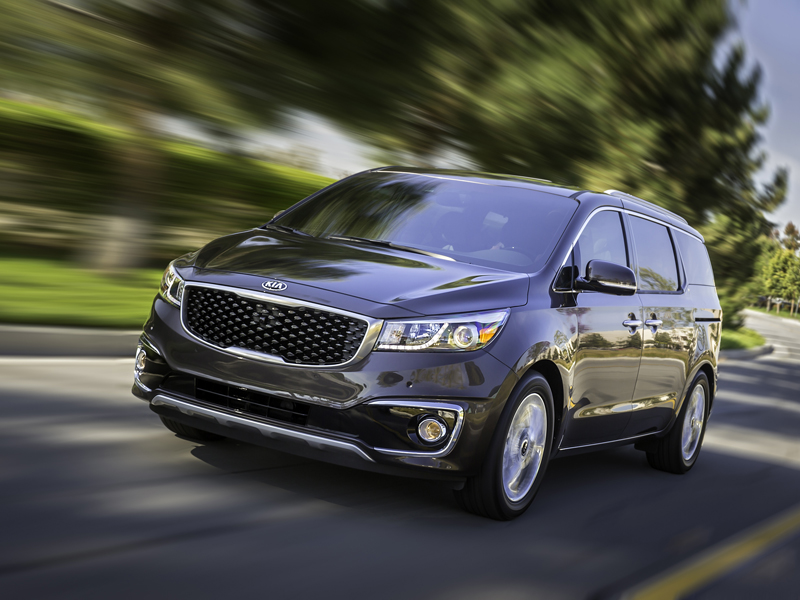 Year-To-Date Sales Up 3.8% for the Highest Scoring Nameplate in the Industry for Initial Quality by J.D. Power
Kia Motors America (KMA) today announced August sales of 54,248 units, led by Soul and Optima. Sedona minivan sales more than doubled over the same period last year, and the Forte family of compact cars posted their best-ever August sales.
“Despite signs that industry-wide sales may have peaked in 2015, Kia is up nearly four percent through August on the strength of double digit year-over-year increases for Rio, Forte, Sportage and Sedona,” said Michael Sprague, chief operating officer and EVP, KMA.