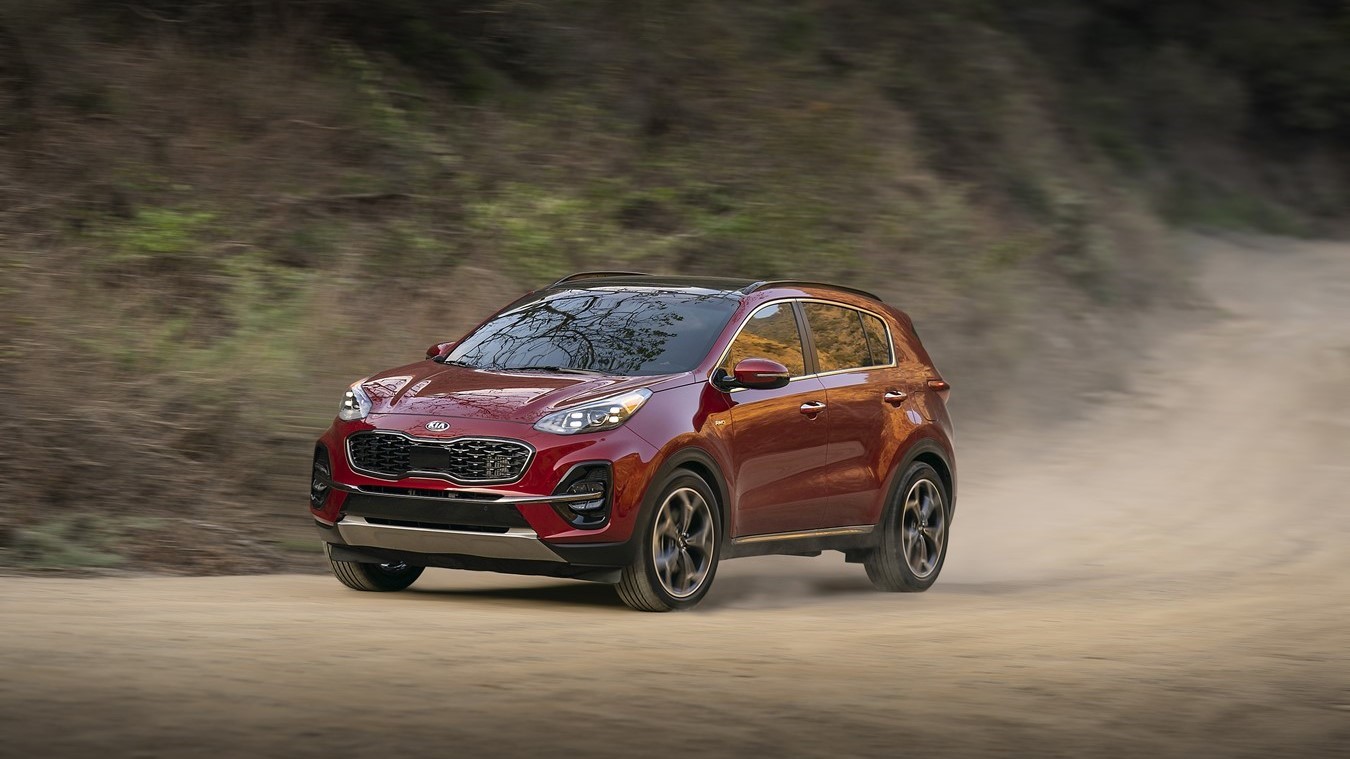 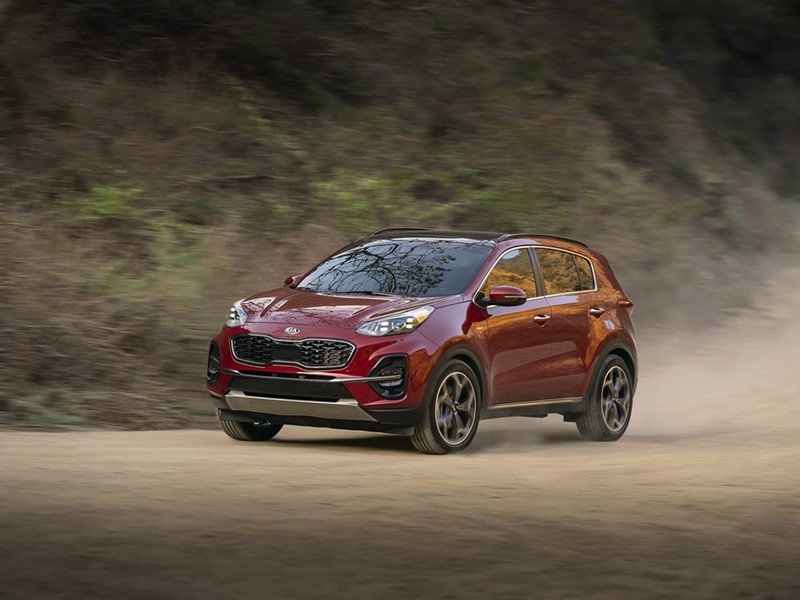 “After outpacing the industry last year Kia is off to a fast start with best-ever January sales,” said Bill Peffer, vice president, sales operations, Kia Motors America. “With the all-new Seltos SUV already on sale in select areas and hitting showrooms nationwide over the next few weeks, along with more new and refreshed models on the way, we are confident that more consumers will continue taking notice of Kia’s world-class offerings.”