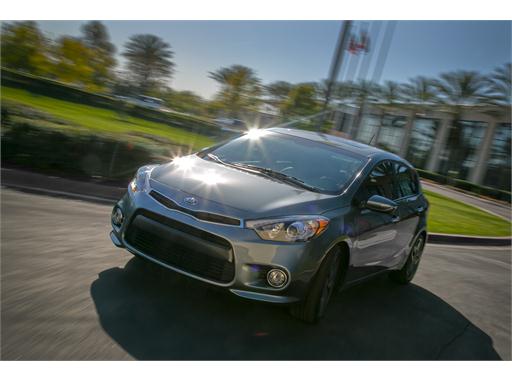 The Kia Cerato (known as 'Forte' in some markets) is Kia's best-selling export model globally, recording annual sales of 304,295 units during 2009 with the 4-door sedan and 2-door Koup versions – and 226,975 units during the first seven months of 2010. Now, Kia is introducing a third member of the Cerato family – the new 2011 Kia Cerato 5-door Hatchback. Kia anticipates that demand for C-segment hatchbacks across North America and other General Markets outside Europe will grow to more than 1.2 million units by 2012.