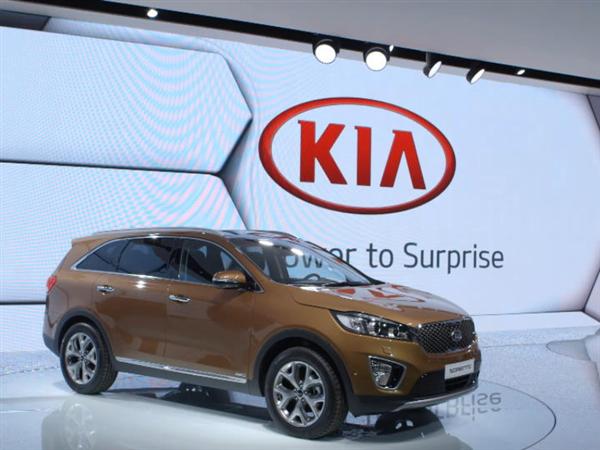 The all-new Kia Sorento makes its European debut at the 2014 Mondial de l'Automobile in Paris on 2 October, alongside enhanced versions of Kia's bestselling B-segment models in Europe, the Rio and Venga. These models will be joined on the stand by the new Kia Optima T-Hybrid concept, the first demonstration of Kia's new fuel-saving diesel-electric mild hybrid technology.