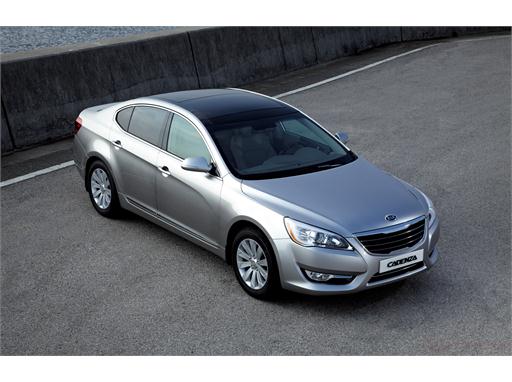 The all-new Kia Cadenza luxury sporty sedan revealed in Korea today (where it is called the K7), will be a 'big step into the future' for Kia when it goes on worldwide sale next year. New Cadenza will make its overseas world premiere at next month's Riyadh Motor Show in Saudi Arabia on 12 December, followed immediately by an appearance at the Dubai Motor Show on 15 December.