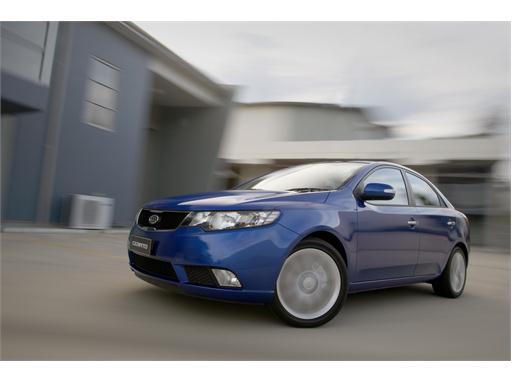 Kia Motors Corporation, along with its joint venture Donfeng Yueda Kia (DYK), unveiled its locally-produced Forte C-segment Sedan (export model from Korea known as "all-new Cerato" in many markets) at Auto Shanghai 2009. Also making its Chinese debut is the Korea-produced new Sorento Highline Cruiser which made its world premiere earlier this month at the 2009 Seoul Motor Show.