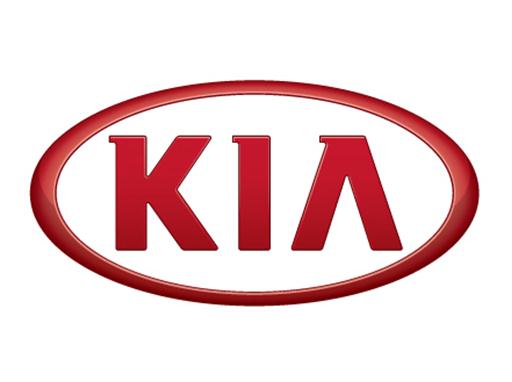 •  New appointments designed to lead group-wide innovation to bolster future competitiveness
Hyundai Motor Group has announced leadership appointments at various affiliates including Hyundai Motor Company and Kia Motors Corporation as the business group evolves ways for future innovation to bolster its core competitiveness. The appointments are effective December 13.
HYUNDAI-KIA
President Albert Biermann has been appointed as Head of Research & Development Division of the Group, becoming the first non-Korean head to lead the Group’s technological progress. Since joining Hyundai Motor Group in 2015, Mr. Biermann has led the successful launch of Hyundai Motor’s high-performance N brand and accelerated significant improvements in vehicle performance for Hyundai, Kia and Genesis brand vehicles.
Executive Vice President Sung Hwan Cho will become Vice Head of R&D Division, supporting President Biermann.
Youngcho Chi, the Group’s Chief Innovation Officer and Head of Strategy & Technology Division, has been promoted to President, continuing his role to spearhead future strategies for the Group as it seeks to become a Smart Mobility Solutions Provider.
Executive Vice President Young Woon Kong, who has been leading the Public Relations Division at Hyundai and Kia, will be promoted to President at the Strategy Planning Division.
Executive Vice President Boshin Seo, who has been leading Production & Development Division, will be promoted to President and will oversee Hyundai and Kia’s vehicle production development and quality management.
OTHER MOVEMENTS WITHIN GROUP
The Group’s Vice Chairman Yong Hwan Kim has been appointed as Vice Chairman at Hyundai Steel Co., while current Hyundai Steel Vice Chairman Yoo Cheol Woo will serve as Vice Chairman at Hyundai Rotem Co.
Current President for the Group’s Strategy Planning Division Jin Haeng Chung has been promoted to Vice Chairman of Hyundai Engineering & Construction Co.
Chung Kook Park, current chief executive officer at Hyundai KEFICO, has been named as President & CEO at Hyundai Mobis Co.