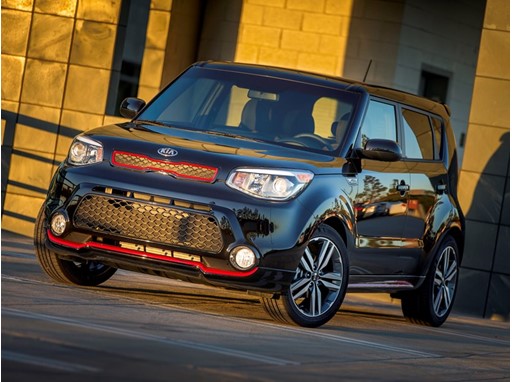 IRVINE, Calif., November 1, 2016 – In a month that saw Kia Motors ranked in the top five in the U.S. auto industry for reliability in the largest independent survey of its kind – and rise five spots to become the world’s 69th most valuable brand in Interbrand’s 17th annual Best Global Brands report – Kia Motors America (KMA) sold 48,977 units, highlighted by best-ever October sales for the Soul urban passenger vehicle and the Forte family of compact cars.
“Despite industry-wide challenges, the second-best October performance in company history helped Kia outpace the overall industry once again,” said Michael Sprague, chief operating officer and EVP, KMA. “Over the last ten years the ‘New Kia’ has transformed into a recognized leader in design, quality and technology, and Interbrand’s recent report details the ‘spectacular growth’ that has led to a seven-fold increase in Kia’s estimated brand value since 2006.”