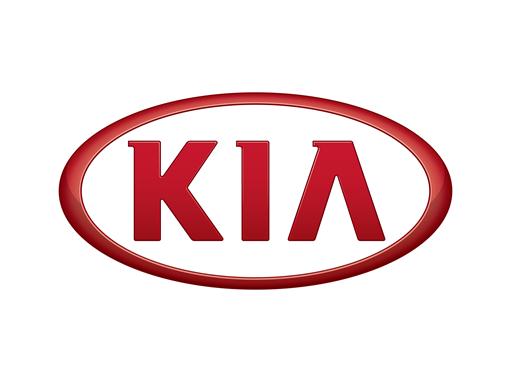 Michael Sprague to Leave as Chief Operating Officer and Executive Vice President
Michael Sprague, chief operating officer and executive vice president, has announced his intent to leave Kia Motors America (KMA) to pursue new opportunities, effective April 17, 2018.  KMA has not yet appointed his successor.
During his nine years at KMA, Sprague launched many new vehicles, including the Kia Soul, Niro and Stinger. He also expanded Kia’s marketing footprint, including Super Bowl advertising and sports marketing relationships with the NBA and LPGA.  While Sprague was at KMA, Kia also topped the J.D. Power Initial Quality Study for two consecutive years.
“On behalf of Kia Motors America, we thank Michael for his contributions to the Company, and we wish him success in all his future endeavors,” said SeungKyu (Sean) Yoon, President and CEO of KMA.