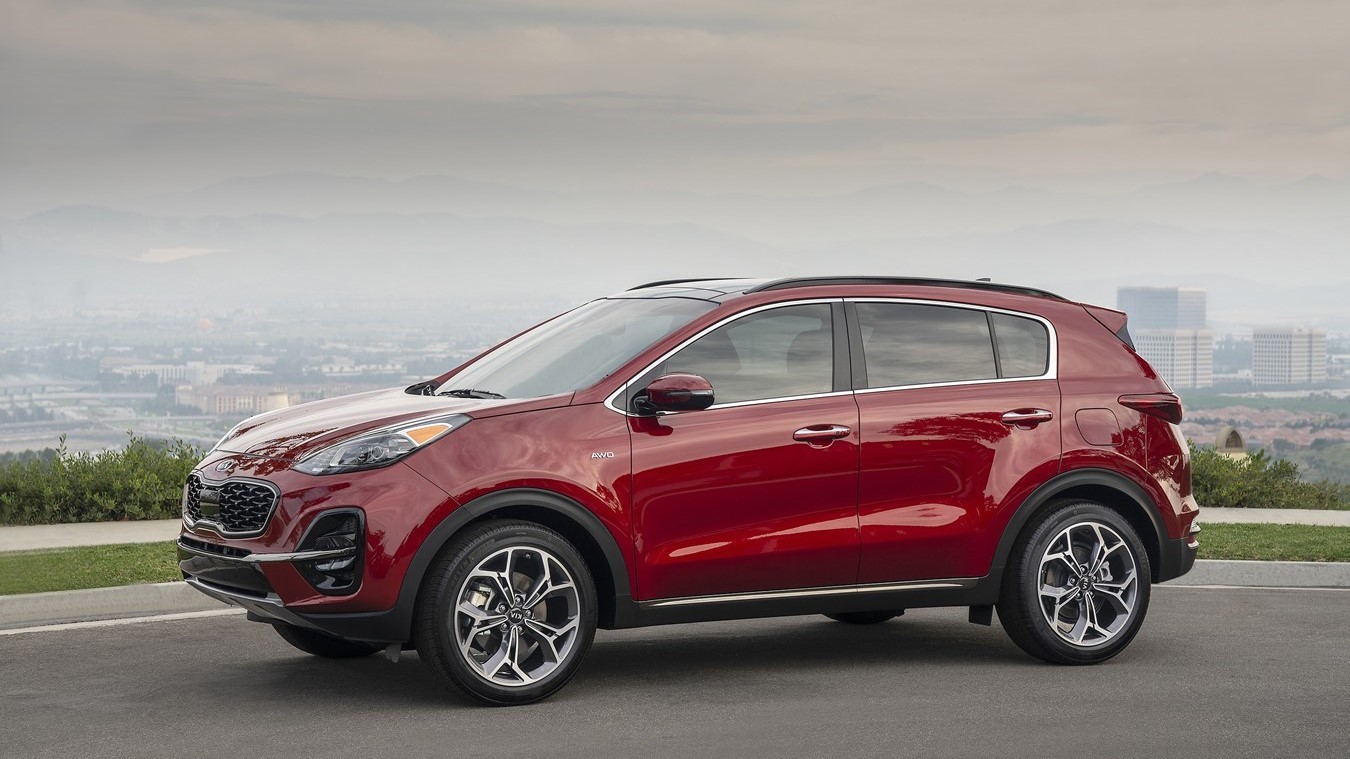 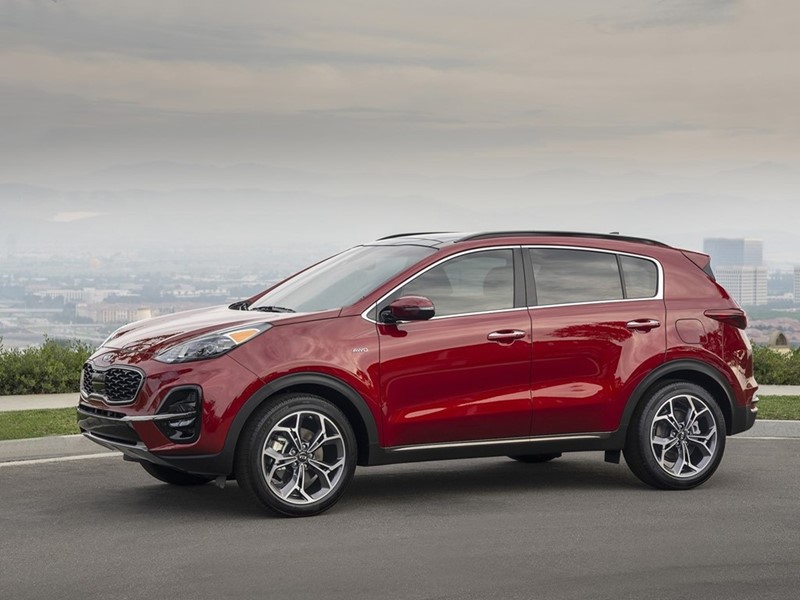 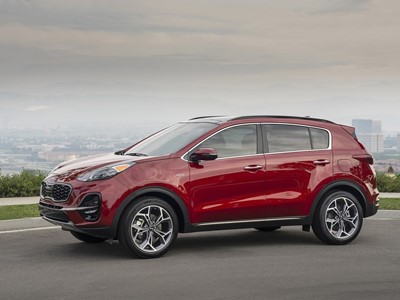 Kia Motors America today announced record February sales of 52,177 vehicles, a 20-percent increase over the same period last year. Sales were led by the Forte and Sportage models with 8,513 and 7,934 units sold, respectively.

“In a down market, Kia posted a twenty-percent year-over-year increase. This record-breaking momentum started last year with Telluride, and we aren’t slowing down. We’ve increased Telluride production and sales of its newest sibling, the Seltos SUV, have shattered our initial projections,” said Bill Peffer, vice president, sales operations, Kia Motors America. “With six utility vehicles now in our lineup and several new products on the way, we know Kia’s upward path will continue through the first quarter and beyond.”