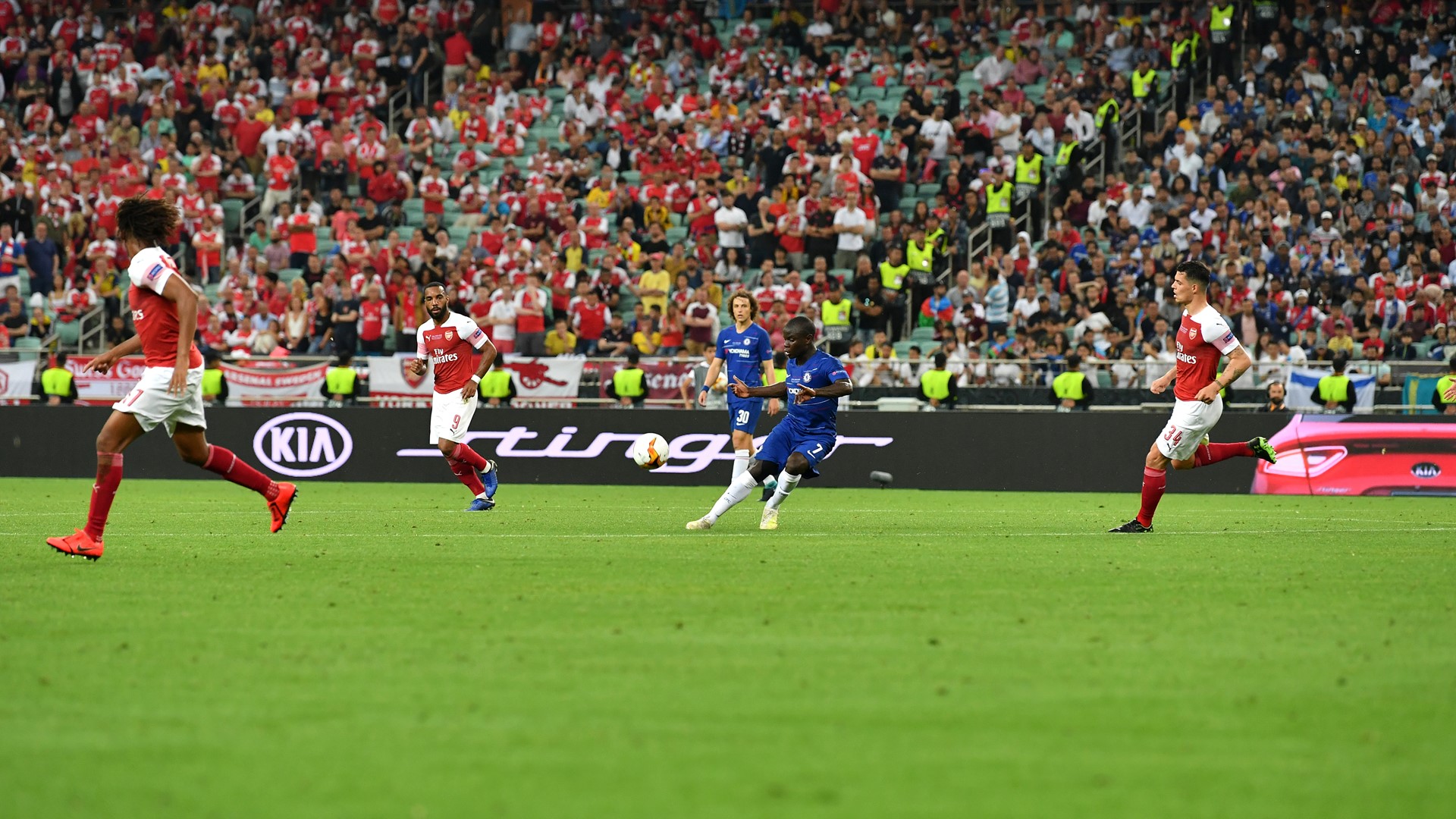 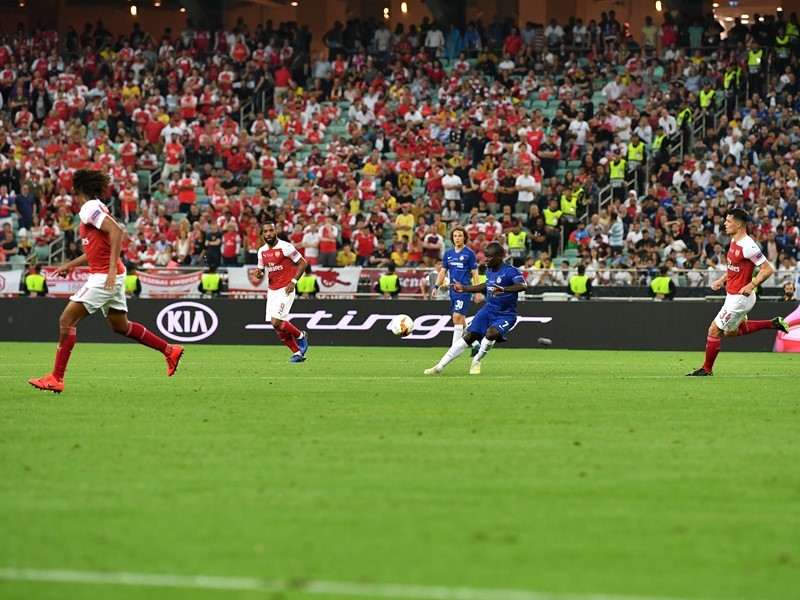 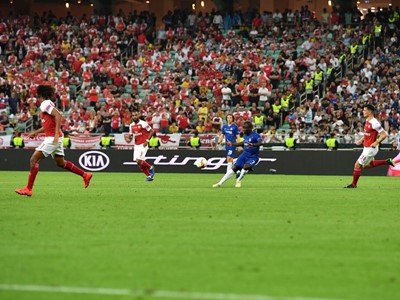 As an official partner of the 2019/20 UEFA Europa League season, Kia Motors Corporation has kicked off a series of inspiring and enthralling marketing activities with the aim of vivifying fan engagement throughout Europe and around the world.
Under the slogan “Empowering Fans,” Kia, in collaboration with the UEFA Foundation for Children, runs the UEFA Europa League Trophy Tour Driven by Kia, a continent-wide event offering fans chances to see the iconic trophy up close and meet legends of the game. As part of the tour, fans are encouraged at each stop of the journey across Europe to donate unwanted football boots, which are collected, cleaned and sent to children at the Zaatari Refugee Camp in Jordan. A recap of the 2018/2019 Trophy Tour Driven by Kia can be viewed in video format at http://tiny.cc/57nzcz.
Alongside the trophy tour, Kia runs its exclusive youth program, “Official Match Ball Carrier,” designed to provide once-in-a-lifetime opportunities to Europe’s budding football aspirants from eight to 12-year-olds to participate in pre-match ceremonies before each of the 205 matches being played during this season. The program gives the young hopefuls the honor of commencing a match by stepping onto the field joining hands of the referee, match officials and players, while holding the Official Match Ball.
“We are thrilled to help usher in the 2019/20 UEFA Europa League season, and our global and local marketing initiatives will not only empower football fans to take center stage throughout the season, but also enhance the Kia brand itself to create more intimate connections with football fans all around the world,” said Artur Martins, the Vice President and Chief Marketing Officer of Kia Motors.
The world's largest professional football club competition, the UEFA Europa League (UEL), kicked off the group stage of the 2019/20 season today with 24 matches being contested throughout Europe. Fifty six clubs from over 25 European countries will play a total of 205 matches over the next nine months, including those between the 32 surviving teams in the knockout stage.
The UEFA Europa League Final will take place in Gdansk, Poland, on May 27 2020, with prominent clubs such as the Manchester United, AS Roma, Sevilla FC and PSV Eindhoven embarking on their journeys toward the final. The winner of the 2019/20 season will follow in the steps of Chelsea FC, the crowned club of the 2018/19 season following its victory over Arsenal FC in Baku, Azerbaijan.
Another marketing initiative exclusively organized and sponsored by Kia is online game UEL Fantasy 5 Driven by Kia (www.uefa.com). Also available as a UEFA Europa League official mobile app, the game allows fans to predict various match statistics, such as the best performing players on each match day, scores and assists, for accumulating points, which are then converted into prizes.
Furthermore, a slew of programs for winning match tickets are conducted both online and at select local Kia dealerships in Europe during the 2019/2020 season.