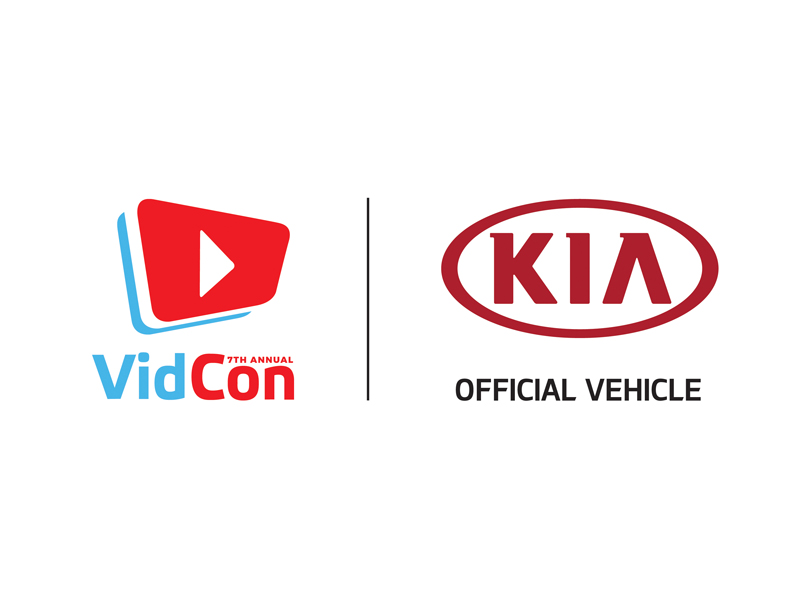 Kia Motors America (KMA) – an ardent supporter of the online video community – is once again engaging and connecting with one of the largest gatherings of digital video creators at VidCon 2016 in Anaheim, California, which is expected to draw more than 21,000 attendees. As a presenting sponsor, Kia is showcasing four of the brand’s award-winning vehicles – Rio, Soul, Forte and Sorento – while also elevating the fan experience by providing a platform for influencer interactions, content creation, personal expression and social media education.

“Online video has become a massive cultural force, and as a brand that is highly engaged across various social media channels, Kia hopes to empower the next generation of digital influencers with VidCon activities that will help them accelerate their potential,” said Tim Chaney, vice president of marketing communications, KMA. “The wide range of creativity and innovation on display throughout VidCon are inspiring and there is something for everyone, much like the full line of Kia vehicles. We look forward to engaging these creative creators throughout, and long after, the VidCon experience.”

Now in its seventh year, the three-day conference brings fans, creators and industry leaders together to interact, innovate and celebrate the power of online video. Hundreds of the most influential YouTube creators are performing, presenting and connecting with the more than 21,000 attendees. VidCon 2016 is taking place June 23-25 at the Anaheim Convention Center. For more information, including a detailed agenda and featured creators, visit vidcon.com.