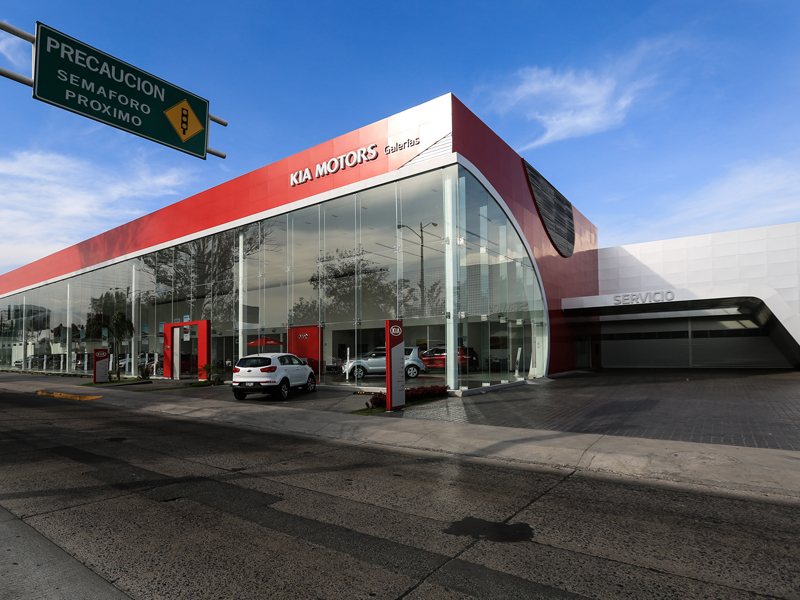 - Kia reaches 3.1% market share in Mexico following cumulative sales of 18,280 units from January through May 2016

(SEOUL) June 13, 2016 - Kia Motors Mexico has garnered 3.1% of the domestic automotive market according to figures released by the Mexican Automobile Dealer Association (AMDA) and the Mexican Automotive Industry Association (AMIA), thereby exceeding its 2016 year-end market share target of 3.0%. This achievement comes only 11 months after the first Kia dealership in Mexico opened its doors.

According to the report released by both associations, Kia Motors Mexico is the ninth best-selling auto brand in Mexico, registering a total of 18,280 units sold from January to May 2016.

"I am extremely proud of the hard working staff of Kia Motors Mexico and our national dealer network who have enabled us to surpass our 2016 market share goal more than six months ahead of the original target date. We will continue to build on the current momentum as we aim for 45,000 units in 2016 annual sales and 5% market share by 2020," said Horacio Chávez, Managing Director of Kia Motors Mexico.

Kia Motors Mexico will open a total of 22 new dealer outlets in 2016, bringing the total dealer count to 70 and giving the brand a sales presence that covers 94% of the national territory.