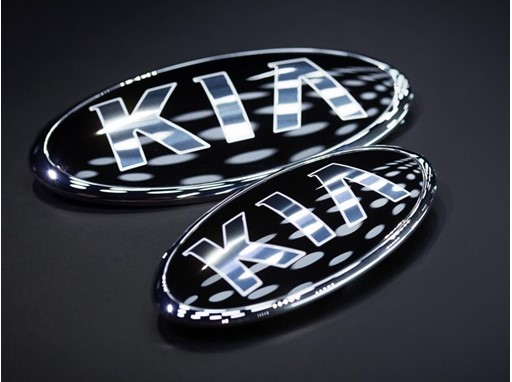 Kia Motors Corporation announced today its April 2017 global sales figures (domestic sales and export sales except sales from overseas plants) for passenger cars, recreational vehicles (RVs) and commercial vehicles, recording a total of 209,832 units sold.
In April, Kia posted month-on-month sales decreases in both Korean (-8.6 % growth with 43,515 units sold) and overseas markets (-12.7% growth with 166,317 units sold).
Kia’s bestselling model overseas during April 2017 was the Sportage compact CUV with 33,529 units sold. The C-segment Cerato (known as ‘Forte’ or ‘K3’ in some markets) was the second best seller with 23,861 units sold, followed by the B-segment Rio (known as ‘Pride’ in Korea) followed with 19,398 units sold.