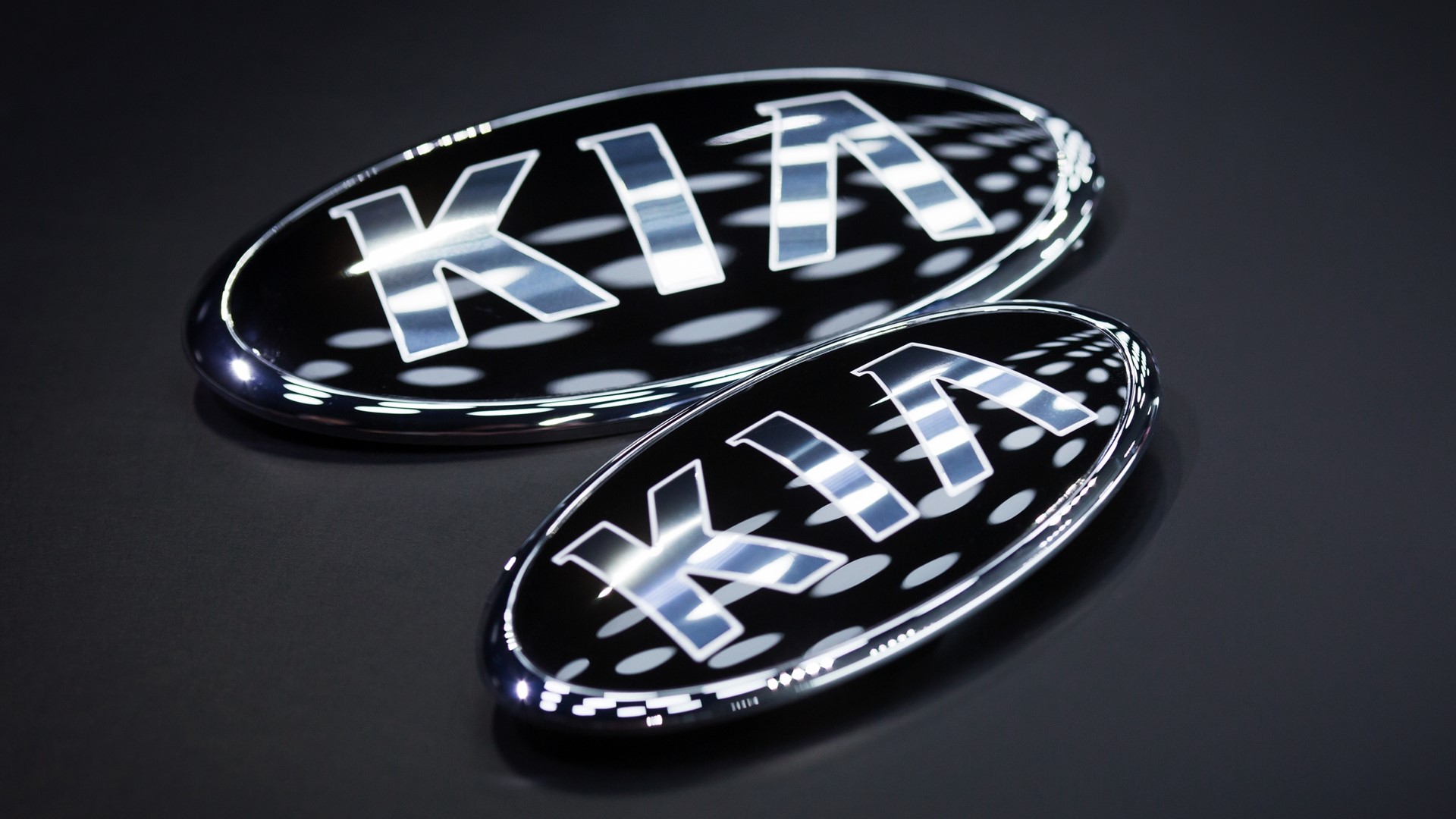 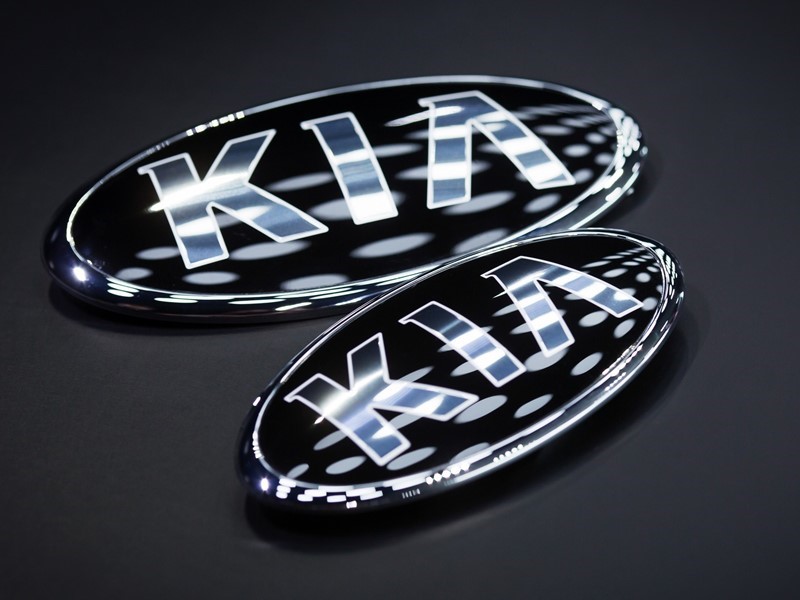 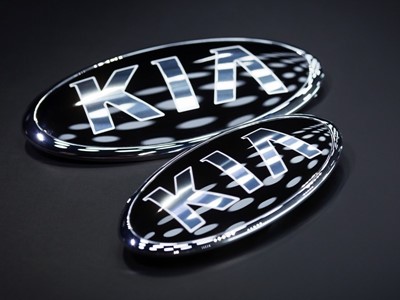 Kia Motors Corporation announced 233,648 units of global sales for September 2019, a 1.3 percent increase year on year.
The Sportage SUV continued its streak as the top selling model with 38,424 units sold worldwide.
Sales in Korea saw a 17.3 percent jump from a year earlier with 42,005 units, driven by strong sales of SUVs including the newly launched facelift Mohave and the Seltos. The K7 (Cadenza) sedan posted 6,176 units in sales and remained the best-seller in the Korean market.
Sales outside of Korea totaled 191,643 units, a 1.6 percent decline from the same period last year. SUV also led overseas sales with the Sportage selling 36,679 units and the Seltos continuing strong sales in India. Coming behind the Sportage were subcompact sedans Rio (Pride) and the K3 (Forte) with 24,342 and 22,618 units sold, respectively.
Kia’s sales are forecast to gain stronger momentum in the fourth quarter of the year with its extensive lineup of SUVs that includes the Seltos, the Telluride and the refreshed Mohave, which received 7,000 pre-orders in the first 11 days since its release in mid-September in Korea.
Editor’s note
* Sales in Korea are based on retail sales, while overseas sales (global sales excluding Korea) are based on wholesale.
* Monthly sales figures provided in this press release are unaudited and on a preliminary basis.