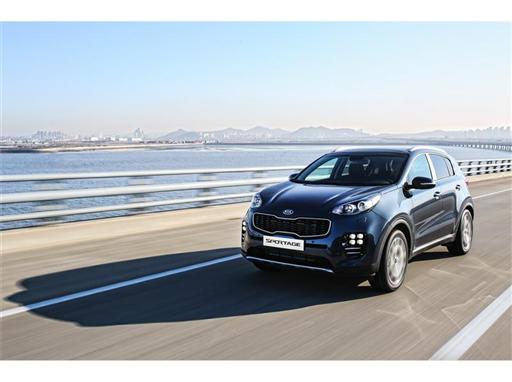 Kia's bestselling model in overseas markets during January 2016 was the Sportage compact CUV with 36,989 units sold. The B-segment Rio (known as 'K2' in China) was the second best seller with 30,222 units sold, while the C-segment Cerato (known as 'Forte' or 'K3' in some markets), Optima D-segment sedan and Soul urban crossover followed with 23,947, 16,696 and 12,186 units sold, respectively.