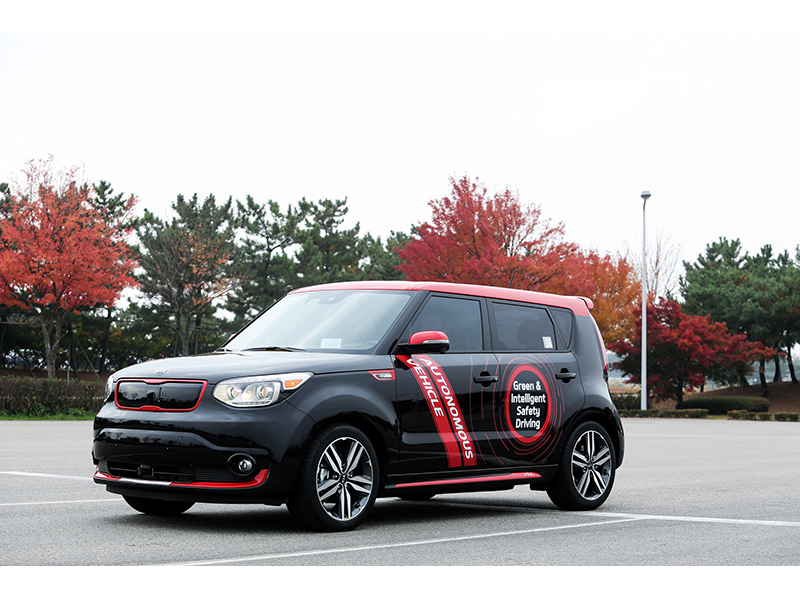 The initial stage of investment by Kia – totalling US$2 billion by 2018 – will enable the company to develop the first of its new Advanced Driver Assistance System (ADAS) technologies and employ a greater number of engineers. The investment will lead to the introduction of Kia's next-generation smart vehicles in the coming years.

Tae-Won Lim, Vice President, Central Advanced Research and Engineering Institute of Hyundai Motor Group, commented, "Fully-autonomous vehicles are still some way off, and a great deal of research and rigorous product testing will need to be carried out to make the 'self-driving car' a reality. Kia is still in the early stages of developing its own technologies, and we are confident that the latest innovations – both partially and fully autonomous – will ultimately make driving safer for everyone."