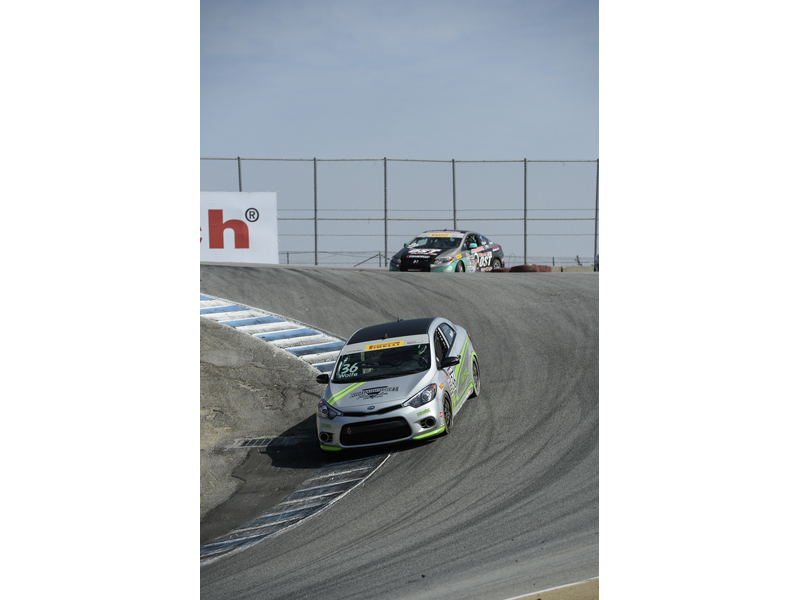 "The Kia Racing team exceeded our expectations from the very beginning of the program in 2010, and capturing a seventh championship in our sixth season of racing is a remarkable accomplishment of which all of our team members, dealers and customers can be proud," said Michael Sprague, Chief Operating Officer and EVP, Kia Motors America (KMA). "The success of this season is a testament to the determination, dedication and teamwork of so many passionate people on and off the track and showcases the reliability, durability and performance of our Kia vehicles."

In addition to Wolfe's triumphant season, the Kinetic Motorsport team won the TCA Crew of the Year award as voted on by other TCA teams in the PWC paddock. The integrity and professionalism of Kinetic Motorsports was highlighted midseason when the team overcame a major hurdle. Wolfe's No. 36 Forte Koup took a massive hit at Canadian Tire Motorsports Park, totaling the car, but the Kinetic Motorsports crew had an all-new Forte Koup built and prepared for the young driver just two weeks later at Road America, where he scored valuable championship points.