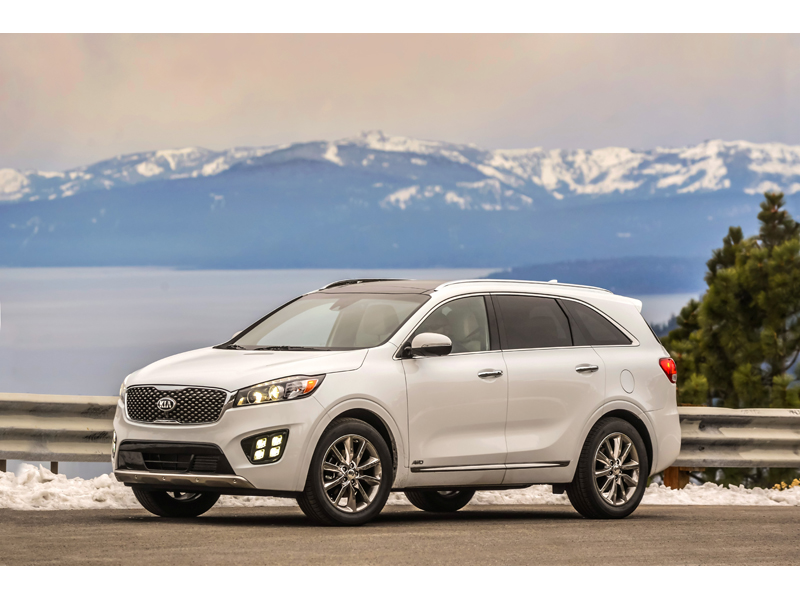 Kia Motors was presented today with an Automobile Journalists Association of Canada (AJAC) Car of the Year category award. The all-new 2016 Kia Sorento was announced as the winner of AJAC's "Best New SUV / CUV ($35,000 - $60,000)" category during the organization's annual award press conference.

This prestigious award automatically qualifies the all-new 2016 Kia Sorento for consideration as the 2016 AJAC "Canadian Utility Vehicle of the Year" title, which will be awarded on February 11th 2016, at the Canadian International Auto Show in Toronto.