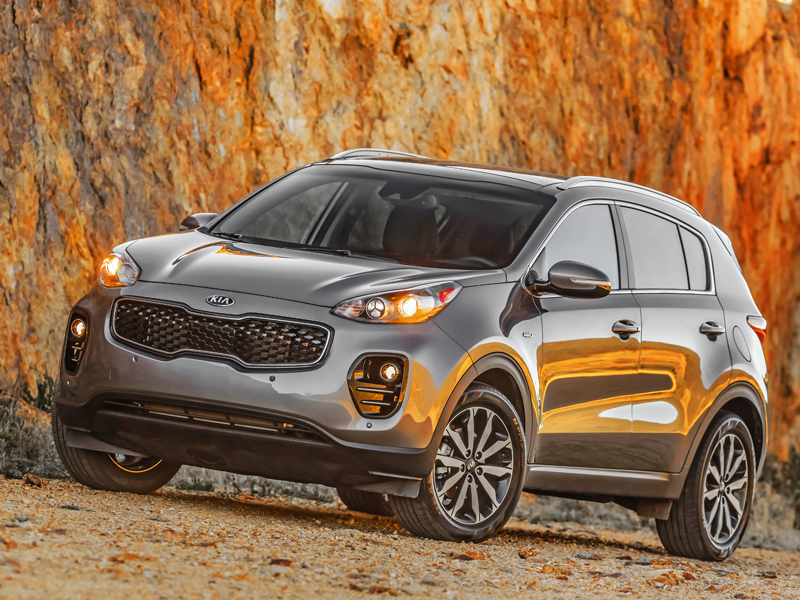 After J.D. Power recognized the brand as the highest scoring nameplate in its 2016 Initial Quality Study (IQS) out of all 33 makes in the U.S., Kia Motors America’s (KMA) June sales jumped 15.6 percent over the same period last year to 62,572 vehicles, capping the greatest quarter and half-year performances in company history. The brand’s fifth monthly sales record in six months included best-ever June totals for the Forte family of compact cars as well as the Sportage and Sorento CUVs.

Kia’s year-to-date sales of 328,327 units was driven by a number of standout performances, including:

“No auto brand has experienced greater growth over the last 20 years than Kia, and J.D. Power’s IQS announcement boosted our momentum with huge increases in online and showroom traffic,” said Michael Sprague, chief operating officer and EVP, KMA. “By every measure, the ‘New Kia’ is an elite automaker and one of the industry’s greatest success stories.”